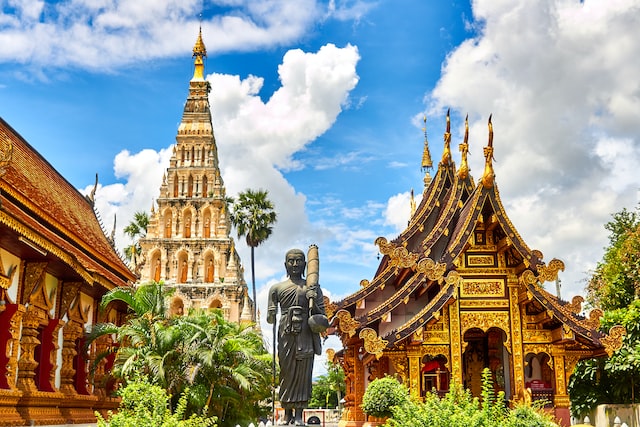 This is a Thai-ish soup recipe, that can be fairly quick to make or take all afternoon.

The easiest and least interesting thing to do is to buy frozen wontons, but what is the point of that?

The next easiest is to buy precut wonton wrappers, which is what this recipe does.

I will post a recipe to make wonton wrappers from scratch when I feel like it. Here is a video on how to wrap wontons.

I couldn’t find enough bones, so I used some and also added pork hocks and cut off the meat on it and added that to the soup. Ragnar had bones for days and was very happy.

If you use sesame oil for the garlic, be cautious as it has a lower smoke point than peanut oil.

Thinking about it, shallots might be better than scallions, but I don’t like strong onions. Maybe spring onions.

Cilantro comes from the same plant as coriander, so they are the same. What it is called, depends on what type of store you buy it from.

If you like a stronger fish taste, increasing it by half or double would be okay.

A lot of other recipes use raw pork and still only boil the wontons for 30 seconds. That makes me nervous and means that there is more fat in the wontons than I like.