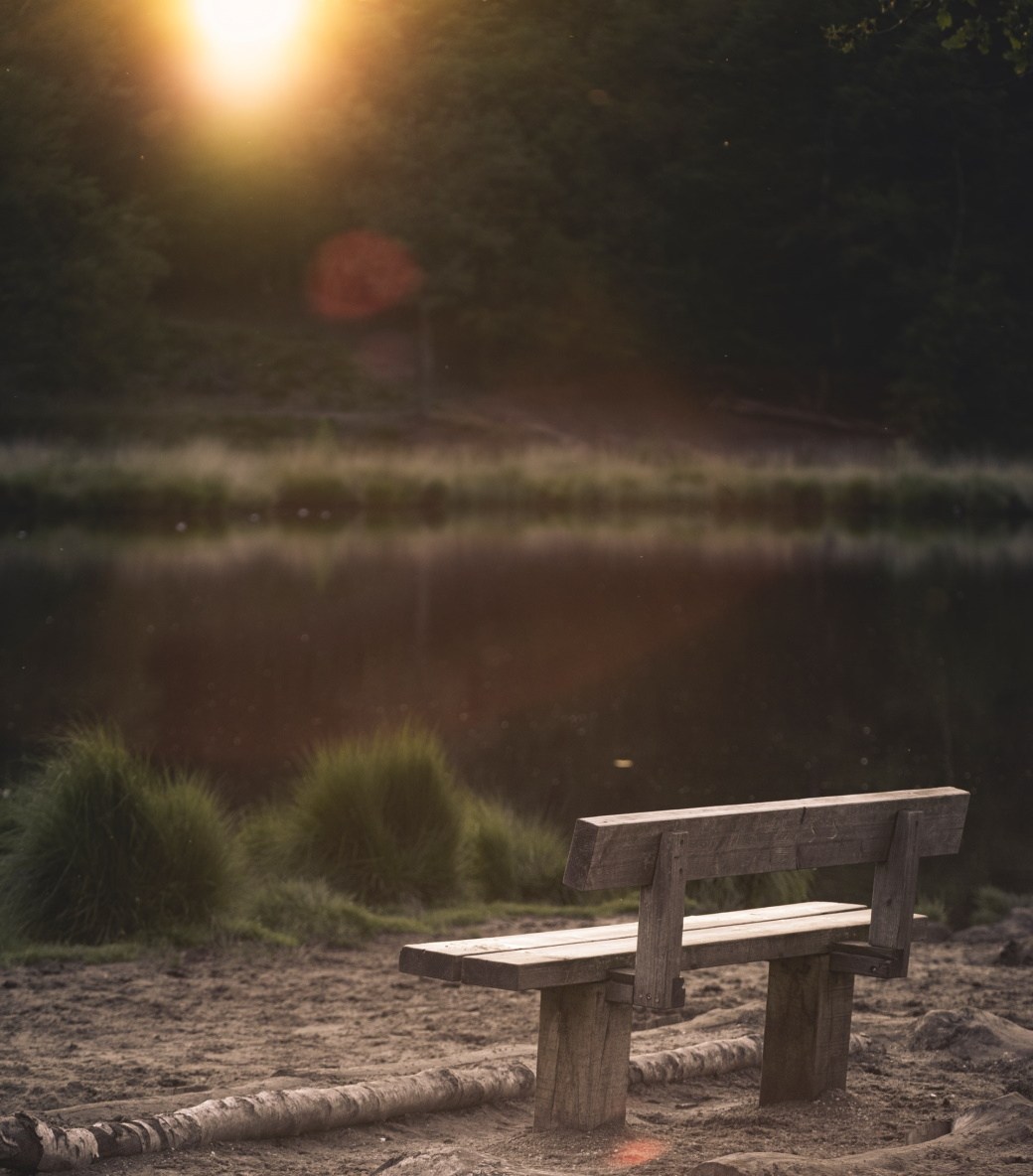 You can find posts, memes, quotes all over the web about how no one is unworthy, but have they thought that through?

I will ignore the obvious things such as “is a serial killer worthy of these things?” Saying yes is the logical conclusion to a well-meaning but ultimately unthinking platitude.

Many of these same people also trot out the saying that happiness and acceptance come from within, all without seeing the contradiction. If a person is worthy, someone else decided that they are.

Acceptance requires two or more people. The contradiction is so obvious that it puts everything they write into question.

People keep lists of attributes in their heads of whom they like or don’t like. Everyone does it, as it is human nature.

I am not asserting that such things are always a bad thing. Indeed, sometimes this is protective and keeps people safe. Everyone has the right not to associate with whom they want, for any reason, or no reason at all.

This is not about that. I would not want the inherent human right for an individual to associate or not to be taken away.

It is just an opposing view to all those “rah-rah” sugary sweet takes on how the reader is worthy if only they do “a,” “b,” and “c.”

I have heard the terms “worthy” and “unworthy” all my life. I felt that they were very harsh and judgmental terms, but it seems to be the word used for this topic, so we will go with it.

They blame the person’s anxiety, awkwardness, and certain personality disorders for being rejected. If they only lie to themselves every day (aka affirmations) they can clear the path to acceptance and happiness. There are so many examples out there all saying the same thing. I am not posting this link to pick on this person. It is just the last one of these articles that I have read. It is representative of the contradiction noted above and the dismissive attitude towards reality.

It should be self-evident that terms like “worthy” require the opinions of others. It is so obvious it’s difficult to explain why. If a person lived their entire life with literally zero human interaction, the terms “worthy” and “acceptance” would have no meaning.

Let’s use a hypothetical person: Bob. He is polite to everyone, even though inside, he often wants to flee new interactions - which probably shows outwardly to the other person. He is your average nice person who is not very exciting. He is also a bit awkward, and no one outside his mom and siblings has accused him of being attractive. Note: He is not one of those ironically named Nice Guys™ who act nice until they get rejected, and then the misogyny and spittle come out. Bob is an actual nice person who will still be respectful in the face of rejection.

He has had friends from time to time. The only friends he has had from the opposite gender are legitimately unattainable women. Such as they are married or way too young or old for him. He has never had a single friend that was an available woman. If Bob is interested in a simple friendship with Sally, who is around his age and unattached, she will not even talk to him. Bob thinks that is a meaningful fact about him.

He has dated a few times and was even briefly married, although he can’t tell you why his wife left him. He does know why a few people left him. He knows that a relationship takes two people, and if one isn’t into it, for any reason, they should go their separate ways.

He has been told that he is very kind, funny, and has a large, loving heart. That makes Bob think that it is not enough. Twice, he has been rejected by two separate women who left him because they wanted to get back with abusive exes. One was a physical abuser, and the other was more subtle abuse. She wanted to get back with someone she dated for eight years who took a job 2/3 across the country without discussing it with her. Bob got along great with her, had a lot of fun, good conversations, blah, blah, blah, and he was tossed out because Bob was so wonderful that he inspired her to try to go back to someone like that. Even worse, they agreed to remain friends, but that lasted a week before she blocked him. Again, for no reason on Bob’s part. That he knows of anyway. His disappointment must have been very obvious and perhaps that was too much for her.

Bob went 17 years without even trying to meet a friend, much less a girlfriend or wife. He did this after being dumped for a physical abuser already mentioned and someone who accepted $50 to break up with him, and a former coworker. No, he does not date coworkers. She told Bob that she knew someone who would like him, so she introduced him to her friend. The friend laughed in his face and walked away, and the coworker never spoke to Bob again. There were several other things but were mostly catfish.

He almost got engaged and is unsure what he did, if anything, to ruin it. He doesn’t know and is still devastated over that and the apparent fallout.

During those 17 years, Bob worked on himself. He improved his appearance and outlook on life a little better. Bob doesn’t think that he can ever unuglify himself totally, and no one has ever used the terms “cute,” “hot,” “attractive,” or whatever to describe him. Well, at least not seriously. People have used those terms to make fun of him. He did get much more physically fit, which helped his mental state. He improved his living situation. Even though Bob is frustrated, there are no anger issues with him.

So, is he unworthy of friendship, love, whatever? The universe says yes. These bloggers say no.

He knows that people treating him badly is a direct reflection of him. How can it not be? People don’t get tricked, ignored, and treated like nothing if they are not nothing. Right? Well, maybe once or twice a person will get involved with a toxic person or run into a catfish, but every single time? That is an important distinction these writers ignore.

According to these articles, He needs to ignore that he was treated poorly, become more positive, and don’t show any anxiety. If he does those things, happiness and acceptance will magically rain down from the happy clouds.

Well, Bob has a question: How do you think he got to the point of knowing he is unworthy of being in polite society? Did it happen in a vacuum? Clearly not. What could he do to magically not make himself rejected and humiliated by others?

Society has judged him unworthy of basic respect and love. If that is the case, how is it that no one is unworthy?

Are there things Bob can do to improve himself further? Sure, everyone has room for improvement. Could he improve himself enough to be accepted into polite society? It seems unlikely.

Bob is not unique. There are millions of people like him. Doomed to the choice of being alone or perhaps dating once in a while, only to get humiliated and end up alone, but even more damaged.

As much as people prattle on and on about self-acceptance, it is, in the end, pointless. A person who is happy with themselves can still end up just like Bob.

If a happy person can end up like Bob, is self-acceptance part of this? That seems specious, at best.

Bob reads these articles and feels like his very existence is being minimized and even denied. Is it the writer’s intent? Probably not, but it has the same effect. He suspects that they were written because it is easy, and it gains the writer some acceptance (and views!) and a feeling of self-worth.

That is ironic, given how rejection can drag normal people down as well. I am sure it is useful information for non-Bobs. Some normal people have never had to deal with constant rejection. They might be down and need a little boost to get them back to where they were. So, it is good that the articles exist, but it would be super nice if they weren’t so dismissive.

Bob is not a normal person, and never will be. Having his existence denied is more rejection to add to the giant pile of rejection that he has already collected.