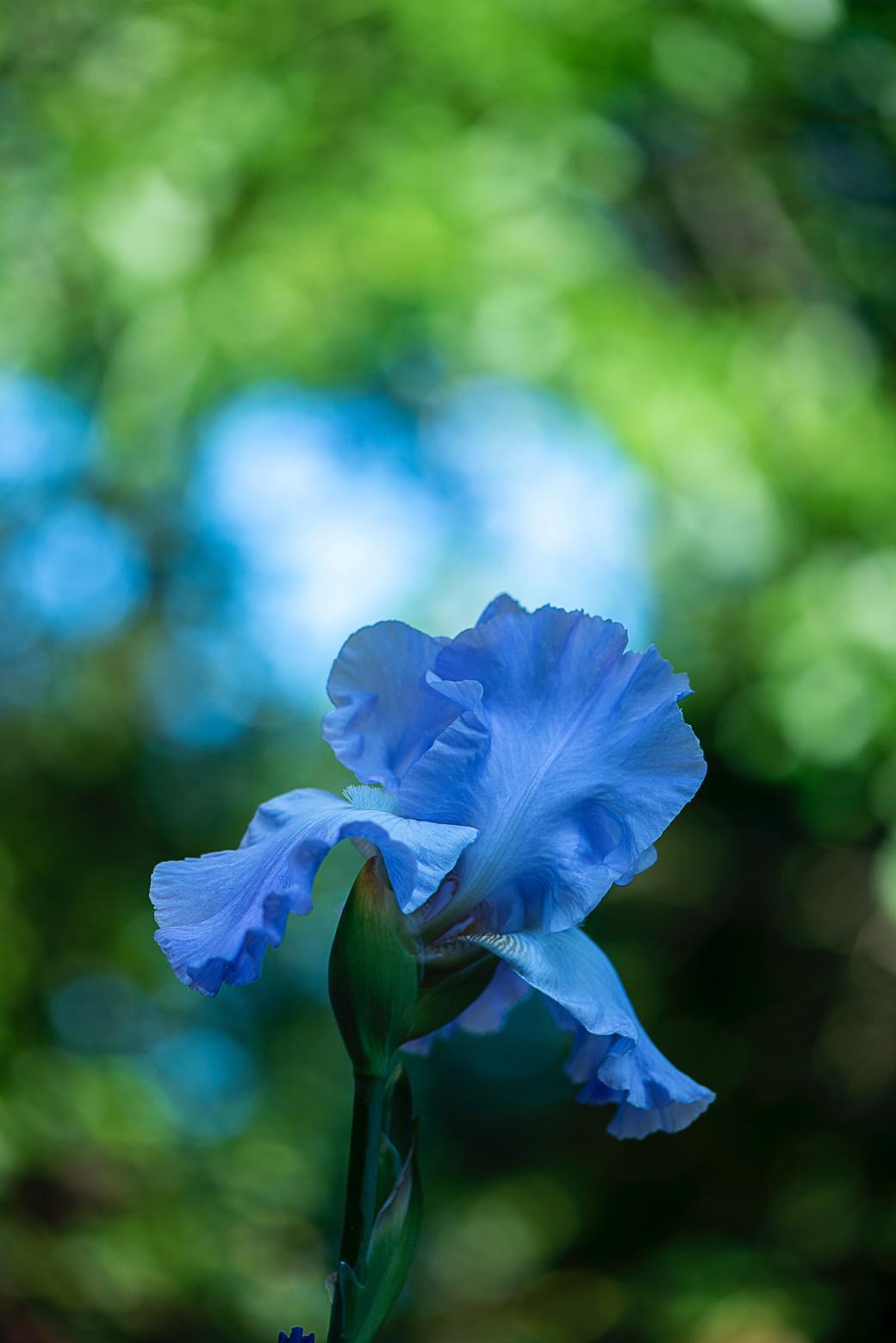 Handed down by family fame.

Landed on this child of mine.

Sent to me by love divine.

Smiles so sweet, eyes so blue.

How I love him, goodness knows.

Look upon those tiny toes.

How he has my heart entwined.

How I love him all the time.

He’ll grow to be a man some day.

Maybe even go away.

But from me, he’ll never part.

For he’s attached to my heart.

Tied with strings as long as time.

My dad was the twelfth child out of thirteen.

He wanted a large family also and had seven girls and three boys.

The simplest and greatest thing that can be said about him is that he was always there for us.

He was the best dad, and it feels like I am selling him short.

When I was growing up, I didn’t see him that often. He was a lineman and more often than not was working out of town.

He was across the state working when I was born.

He was still always there for us.

He would go out of his way to watch a cross-country race or a wrestling match whenever he could. He would travel an hour or two after work to see me and then make the trek back.

In the summer, he would take me to work with him. I think I was 5, and I rode a helicopter to his work site out in the desert. Once, he helped me climb a pole. I think I made it 5 steps up before getting scared. Unlike my dad, I never conquered the fear of heights. Even if he could not take me to the job site, he would often bring me to the area, and I would spend the day reading or fishing, and we would do things after work. I never really understood why he did that until I was a father myself.

As an adult, he was there for us all the time. On a moment’s notice, he drove about 1200 miles each way to get my brothers who were visiting me in Arizona. One of my brothers could not get on the return flight. About two years later, he did it again when my health crashed and brought me to their home for about 9 months while I got back on my feet.

He never gave up on anyone and never quit. If I have any positive attributes, those are it. Those attributes that he gave me helped me in the military and in undergrad and grad school. They were difficult, but I followed his example and got through it.

The most important lesson he taught me, through his example, was to always be there for my kids and now my grandkids. I wasn’t the best dad, but I tried, and I am trying to be the best grandpa ever. Being there for your kids is everything in life.

He never lost his sense of humor. About 22 hours before he passed, he woke up and was fairly alert. The entire family was there. It was two or three in the morning. We were able to take a few pictures, and he smiled and even made a few of his trademarked funny faces - as much as he could do it anyway - before falling asleep again. I don’t think he opened his eyes again but would do things that let us know he was aware of what was happening around him.

The day before, when my youngest brother arrived, my dad said something to the effect of “I guess I need to give up now.” That was shocking, despite us knowing that he was dying. It might be the first time he gave up.

I think he knew what was happening before any of us realized it and never said a word. That is upsetting, but that is how he lived: with barely a complaint.

I love him and miss him every day. It is silly and a childlike thought, but he was strong and unbreakable. I thought he might live forever.

He was the best dad, and I know that is the one thing that he would want to be remembered for.

My dad liked lots of different singers. Roy Orbison was one of the few that we both enjoyed. I remember listening to him on long trips to his worksites.

This will likely be edited and expanded a lot over the next few months. I just wanted to write out and expand my thoughts I said at his funeral. My manner of speech is very different from my writing and I thought if I read a prepared speech it would come out awkward and lifeless