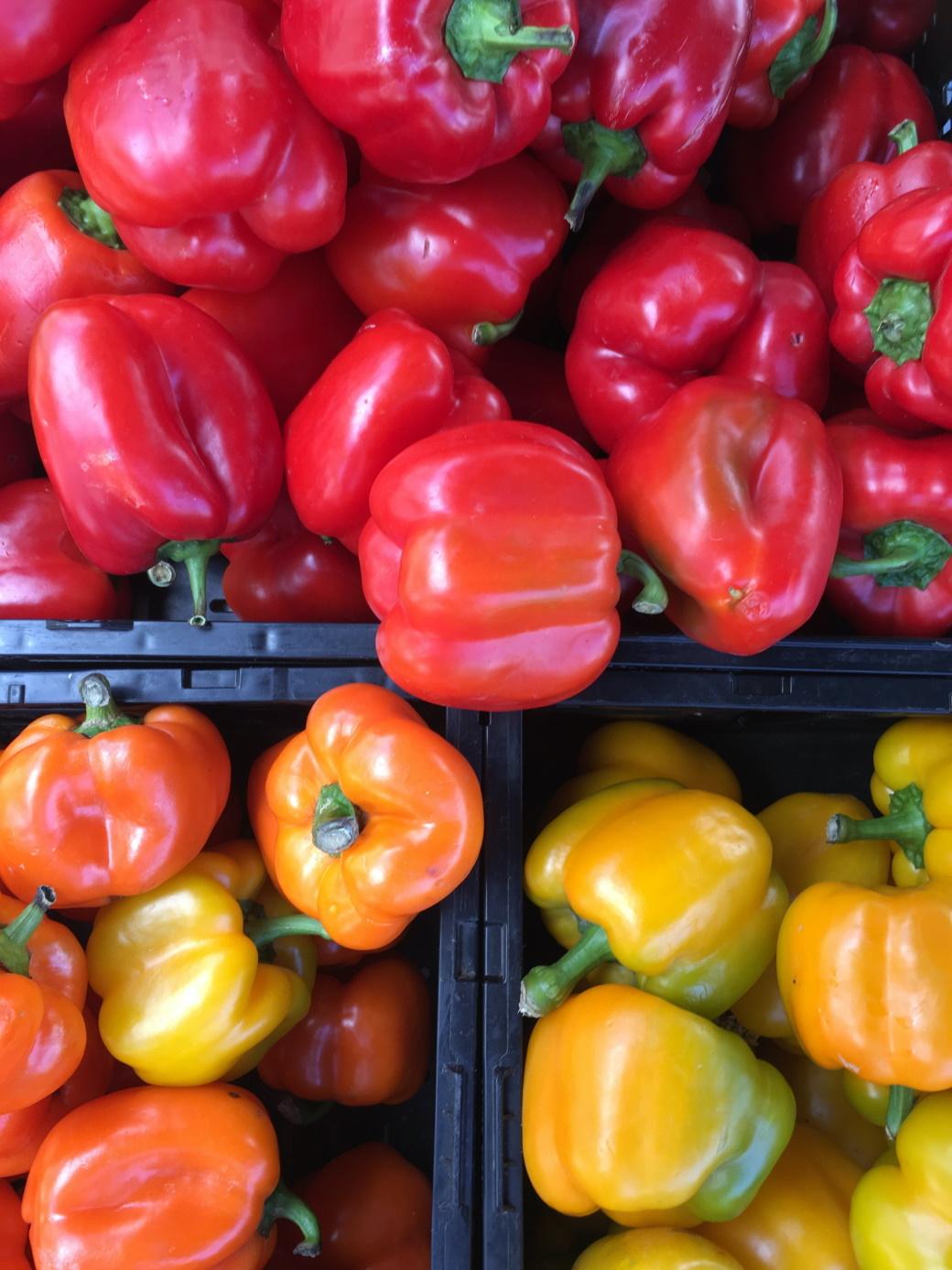 Supposedly, this is a style of recipe found in the Tuscany area of Italy.

Is it? Don’t know, don’t really care. It is super awesome. It could be from Mars and be just as good.

4 large bell peppers - as big as you can find

Depending on how many peppers you use and how big, odds are you will have a fair amount of mixture left. It is great cold as a lunch on a bed of romaine lettuce, cucumbers, and a balsamic vinaigrette.

If you don’t like couscous, rice or quinoa would be good replacements.

If you don’t want to mix the Italian heat spice, a commercial Italian blend with a few red pepper flakes added would likely be an okay substitute. Speaking of, if you want it less spicy, 1 1/2 tablespoons is good also.

As always, use a good quality cheese, so it doesn’t end up as an oily mess. The cheese in the normal dairy section doesn’t cut it, i.e. Kraft, etc. I usually use imported Italian mozzarella, but I tried a ball of cheese from Wisconsin, called BelGioioso. Pretty dang good, and it doesn’t need the qualifier “for American-made cheese.”

For ease of putting oil on the peppers and many other uses, I recommend buying oil sprayers and putting quality oil in them. Forgo cheap spray oil filled with bad oil and chemicals. It is better, and cheaper over the long run.