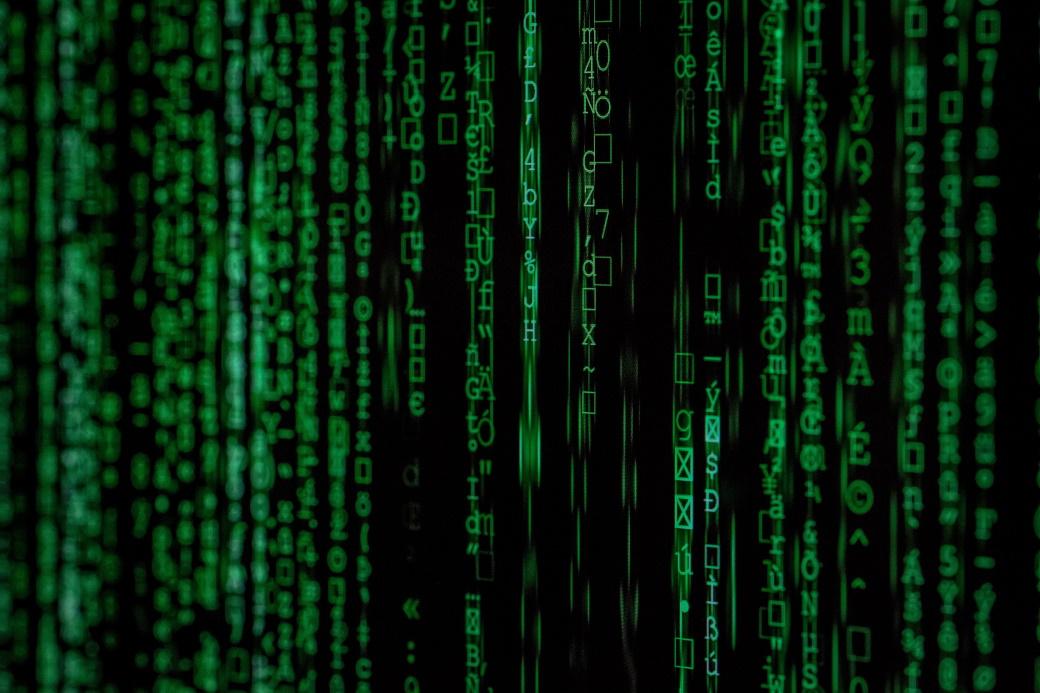 What a horrible experience it was to get off Octopress and onto something that is still being developed. Octopress is nice. Despite my theme being boring. Octopress hasn’t been updated in quite a few years, and requires very old software, and will not run on newer versions of Ruby. That is not really a problem since the site is just a static site consisting of HTML, Javascript, image, and CSS files. Anything that runs and generates pages is on my desktop. I write in both Windows and Linux. Octopress will not run on anything after Ruby 2.3. That is a problem on Windows as that version is no longer maintained, and the installers have been removed. I almost always compile everything from source on Linux, on Windows? I wouldn’t wish that torture on anyone.

I looked around at other options. The obvious one is Jekyll since Octopress is Jekyll with lots of additions to make it simpler to use. I looked at some Python options, which weren’t bad. They all use markdown as the source files to write it. I also looked at Node.js, which was horrifying. I had forgotten what a mess that ecosystem is in.

I went with Jekyll. The idea was that little needed to be done to move the site over. Whether it was more work than moving to an unrelated system or not, I can’t be sure of, but it was a royal pain.

The biggest annoyance is that there was no easy way to migrate my recipes, so I had to create the recipe template. I think it looks better now than in Octopress, but Octopress required no HTML and very little markdown to accomplish. The same goes for programming language syntax highlighting. It looks so much worse, and the default highlighter can’t even display line numbers without a ton of whitespace. I will need to eventually figure out if there is a better highlighter for Jekyll than the default or just create one myself. 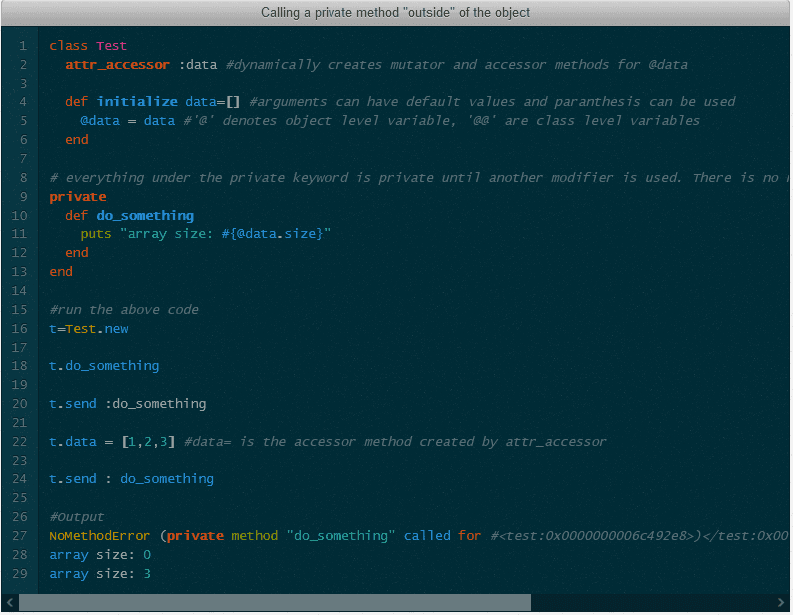 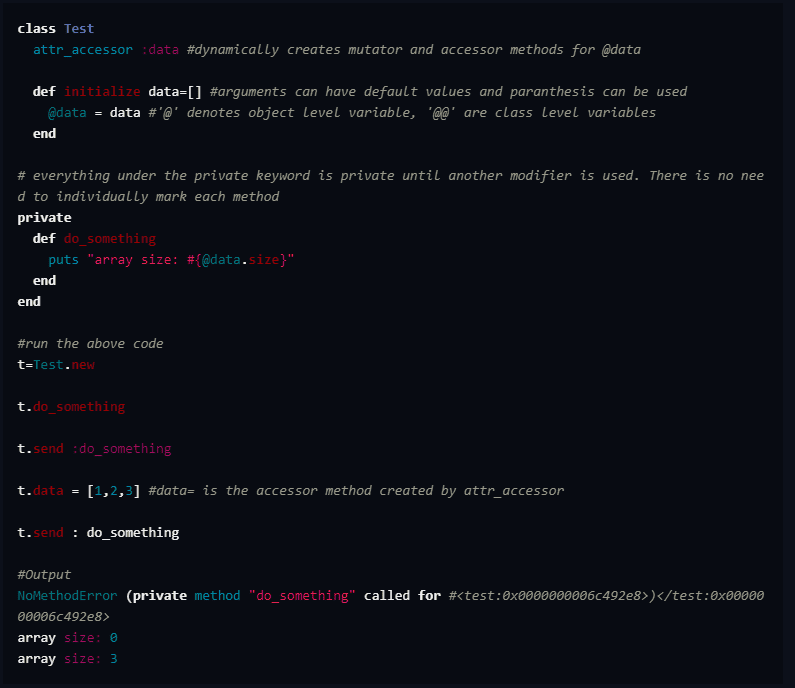 Left is the old one and looks much better, eh?

To be fair, I am not sure if the highlighter’s issue with line numbers is its problem or the theme’s issue.

I am still in the process of rewriting the programming articles so are not up right now. Not that anyone reads it or will notice that they are not up.

Adding images now takes three lines of nonsensical code when it used to be very simple. Being able to click on the image and get an expanded view is nice. That shouldn’t necessitate the nasty extra syntax.

Quotes are now a nasty mix of markdown and HTML.

It is more annoying to use. I should have just found or created a better theme for Octopress and called it good.

I chose a theme that looks nice but required a lot of tinkering, and it is hard to follow since so many things are split out into many partial HTML files.

The search function is slick, but it is very fragile. Again, I am not sure if it is Jekyll’s markdown processor or the theme. I suspect it is the theme.

I had to rewrite some pages because something completely broke the search functionality for the entire site. Even if something in a single post broke it, the search function doesn’t work. That was true for some recipes, and it is true for the nasty highlighter. I tried to use the new syntax highlight markdown around existing code, and that broke search! It took a long time to figure out what broke it, but I still do not know why. I think some of it has to do with extra whitespace. I hate anything to do with programming where whitespace matters. A single symbol for inches (“) broke the search function because it was within two list index HTML tags in a recipe. That is not good. The single quote on this page does not. grrr

Maybe it just needed to be escaped, but I wrote out inches instead.

The theme has a light and dark theme.

I highly recommend the dark theme.

I am going to change the light theme, so it is not so bright. Dark themes are much better on the eyes.

There are many little features that I have added or are in the process of adding. It makes me wonder why I paid for this theme.

I remember now. I really hate front-end work. It is annoying, and HTML/CSS is so poorly designed. I hesitate to use the word designed for this mess, but whatever.

There is a little bug with displaying the Disqus section when switching from light to dark. I might add a forced reload when changing colors. That sucks, but it seems like the only workable fix since I don’t have control over the Disqus widget.

I have added some Octopress features, and it seems like I will eventually end up with something like Octopress. Which is funny.

I might create my own Markdown syntax add-ons to more easily handle images, recipes, and highlighters. If I continue to be annoyed at it, that is.

In the past year, I have been using Grammarly to make myself seem less illiterate. I put all the older posts through it, which took a lot of time. The exceptions were the ones that I wrote when I was in a bad state. Those are a good reminder of how I was.

Not that anyone reads this, but there is more work to be done to make sure everything is functional and get it looking better and rendering smoothly.