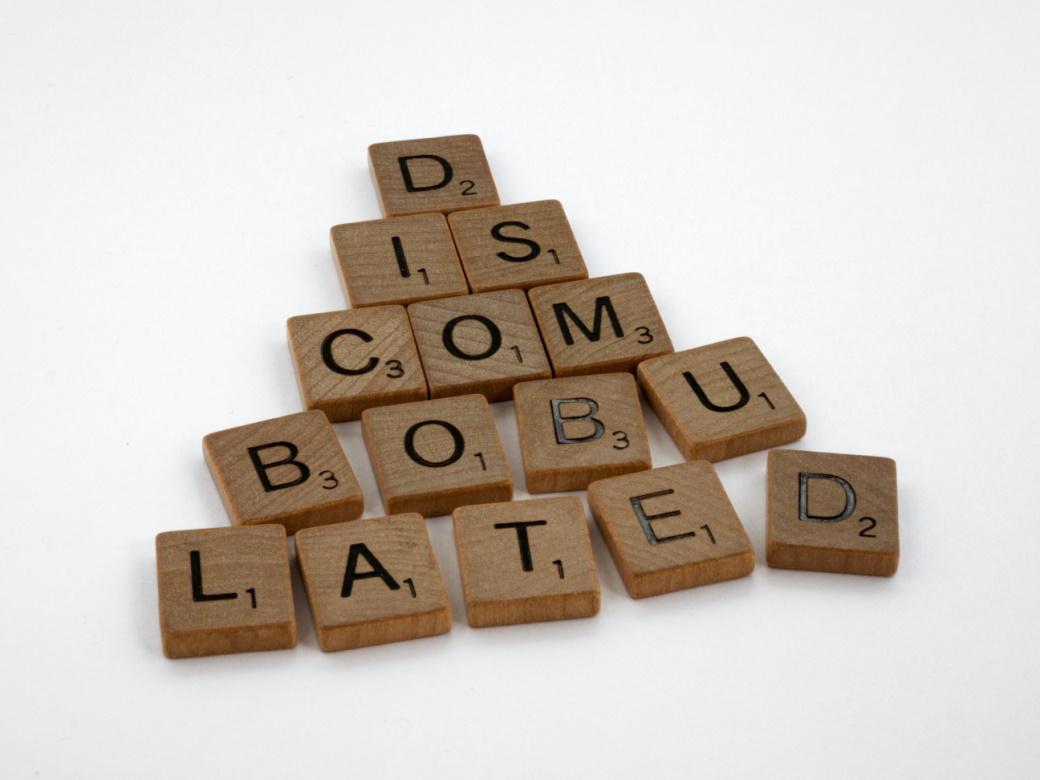 This rambling is an ongoing attempt to succeed at a new year’s resolution.

Why can’t I focus and figure out what is going on in the old noggin?

I’ve been trying to work through where to go by figuring out where I am first. I simply do not know. It seems like I am in a fog, or perhaps a better description is that I am behind very thick, mostly opaque glass.

It might just be the winter. Seasonal affective disorder is getting worse - although some parts are slightly better. Maybe I could learn to hibernate. It might be fun playing bear in the winter.

I didn’t mean to write about this nonsense for a few months. I am hoping that writing random thoughts might cause a breakthrough. Never let it be said that I cannot be positive or write meandering, confusing drivel. Ha!

Just did something that most people do a few times a year, it is not a big deal, but likely will be the last time that I do such a thing. That part of my life appears to be over and was such a big part of my life. That is despite that it was actually a small percentage of my life. Funny how that works.

Things people take for granted are often the very most important things to me. I guess that is really pathetic. Did you expect more? I hope not and hope so at the same time. Maybe the problem is that I do not know what to expect of myself?

I am being intentionally vague here in the unlikely case that a certain someone is reading this, and it might end up a surprise. Hopefully, it will be a good one.

Anyway, I should probably stop trying to figure out what it is that I can’t figure out. That way I could just deal with the symptoms since it is the symptoms that cause the problems.

Okay, getting rid of whatever causes these problems would solve it, but what are those? The seizure disorder is as controlled as it can be. Headaches have no cure. My other issues in my head are what I can not get a grip on. Those problems in my head have been ongoing for the last 26 years. If it were possible to get rid of it, it seems that it would already be resolved.

So far ignoring the problem has been the best solution, but that is not great. With warm weather coming up, there is hope I can ride outside and hike a lot more than I have. To be honest, I am very nervous getting back on my bike.

I have had nightmares of horrible crashes getting out of my driveway, which is hilariously sad.

More seriously, it seems that the bike wreck did far more damage than the scans say. I have had a lot of symptoms of a concussion over the past six months or so. Some have been quite severe, including balance. If there are balance issues while riding, well, back I go to the ER. That could be fun.

I haven’t fallen in a few months, but sometimes I have to use my arms to balance myself.

There is no need to get it checked out since the scans show nothing, so there is nothing to do.

Gardening projects will also take a lot of time this coming spring, summer, and fall. There is even worry that I reinjure my knees again. Yes, again. I tore my right medial meniscus kneeling in the garden. Not being able to kneel presents some issues, and I have mitigated a little already. I have more work in the garden this spring to help that problem be less of a problem.

Other things are hanging over my head, but they happen regardless of what I do or don’t do. It still feels like I am walking around with a cartoon anvil over my head that I can not cause to fall, nor can I remove it. That is the worst.

I have fallen off a bit with cooking new things, a pot roast doesn’t count. zzzzz I am going to force myself to make something in the coming week. I have just been making spicy chicken dishes based on the chili oil that I made a while back and making basic salads. Boring!

I have four programming articles in various states that I need to finish and am making slow but steady progress in my programming projects. When the weather improves, it will slow even more. That is fine since I never work with deadlines. That might be a problem, eh?

I have done a lot to get my house to look like someone actually lives here. At least on the main floor, which was the focus. Other than upgrading the floors and kitchen cabinets, it is almost complete. Still need to get portraits of my kids and grandkids. My bedroom almost looks friendly and much less like a dungeon, which makes me laugh. The small stuff is nearly complete. I think a dark carpet made of dark blue, grey, and black, along with putting in some shade of black trim and interior doors will get it to perfection. I have three shades of blue painted on the walls, and the entire house is composed of blues and greys, with most rooms having two accent walls with different accent colors that are either grey or blue.

No, I didn’t come up with the colors. There is no way I could do something like that. I have a miracle-working interior designer. She took my terrible ideas and turned them into something really cool.

I even got a medium-sized fish tank and am currently getting it ready for some occupants. I really should have gotten a bearded dragon or something but it will hold fish. Not the best pet but I am hoping it adds a little life to my home.

Anyway, if I can not get a handle on whatever is blocking me, staying busy until my end seems the best solution. I will give it a few more months before giving up my resolution.

Perhaps, I should go on a week-long fishing trip. It’s been a very long while since I went on a below-freezing camping trip, although in two weeks the weather should be milder. I still need to try out my inflatable fishing boat, very excited about that. Most of the lakes are still pretty frozen, and fishing is closed on most of them anyway. The boat doesn’t have a motor, so I do not feel comfortable taking it out on the rivers I like to fish, even the slower-moving ones.

I guess it is a mental block, and I am not sure where it is coming from.

What is sad is that it really doesn’t matter if I figure this out or not. I was doing it to calm my mind and find something resembling peace. It might be working a little, even if I can not articulate the problem or quantify the gains.

What it will not do is change my life one iota. That is actually kind of depressing.

Will I gain any insight into what is going on in my head? I wouldn’t bet on this horse.

Some things I know about because they are old issues - based on seasonal affective disorder. Although, some of them only happened in the past during January when it is cold and dark and silent.

I am losing hours and days again. I could look at the clock and it is 2 PM, and after what feels like 5 minutes, I look again, it is dark outside and I should have eaten dinner two hours ago. Losing days isn’t quite so off-putting. I thought today was Wednesday, but it was Saturday. I am sure many have experienced that in the past year.

The worst is what I call “shaky sleep.” What that entails is that sometime during the day, typically around 3 PM, I get overwhelmingly tired and have to lay down. I sort of drift off for a little, and I have the sensation that I am shaking. Not externally, internally. It is hard to explain. That goes on for maybe an hour but feels like a few minutes, and then I crash into the deepest sleep I ever have for 3 to 4 hours.

I think it is related to the seasonal affective disorder, because it almost always happens in January for a few weeks. A few days ago, it happened for the first time this year. I guess that is good, especially since the weather will be quickly improving from here on out.

Sometimes, I think it is related to my seizure disorder. I have a blue light that cures it every time, and the light has a psychological effect, not a neurological one. Perhaps I am wrong about that. It was my shrink that gave it to me a few years ago.

Maybe I should just let my mind go to crap in the winter and not think twice about it. If it can’t be solved, just going with the flow might cause less pain? It seems that it is running me over right now, so maybe that is the solution. Do nothing!

My sleep time has dropped to 227 hours in the past 30 days. That is still okay and I expected small drops as well as increases. If I can get to 30 straight days of sleeping 4+ hours, that will help a lot. I am currently at 26/30.

The funny thing is that last night I kept waking with anxiety attacks, my heart was racing so fast, I thought I might get lucky and have it explode. I guess that is not a thing. Actually, I need to order new masks for my CPAP as they are leaking a lot more, leading to many more apnea events per hour. When all is well, I have 1-2 per hour, lately, it has been around 20. That is me stopping breathing 20 times an hour. It causes my oxygen saturation to plummet to dangerous levels, my heart races, leading to anxiety and my blood pressure goes through the roof. I also get delusions that I am literally dying. It makes sleep difficult, believe it or not.

On the plus side, the shaky sleep brings more daytime sleep, which allows for more pleasant dreams - nighttime brings dreams of cruelty that I have not come close to experiencing in real life - even in my dreams, I fail in horrifying ways. So sleeping 3-4 hours during the day is not that bad because I typically wake up happy or at the very least content.