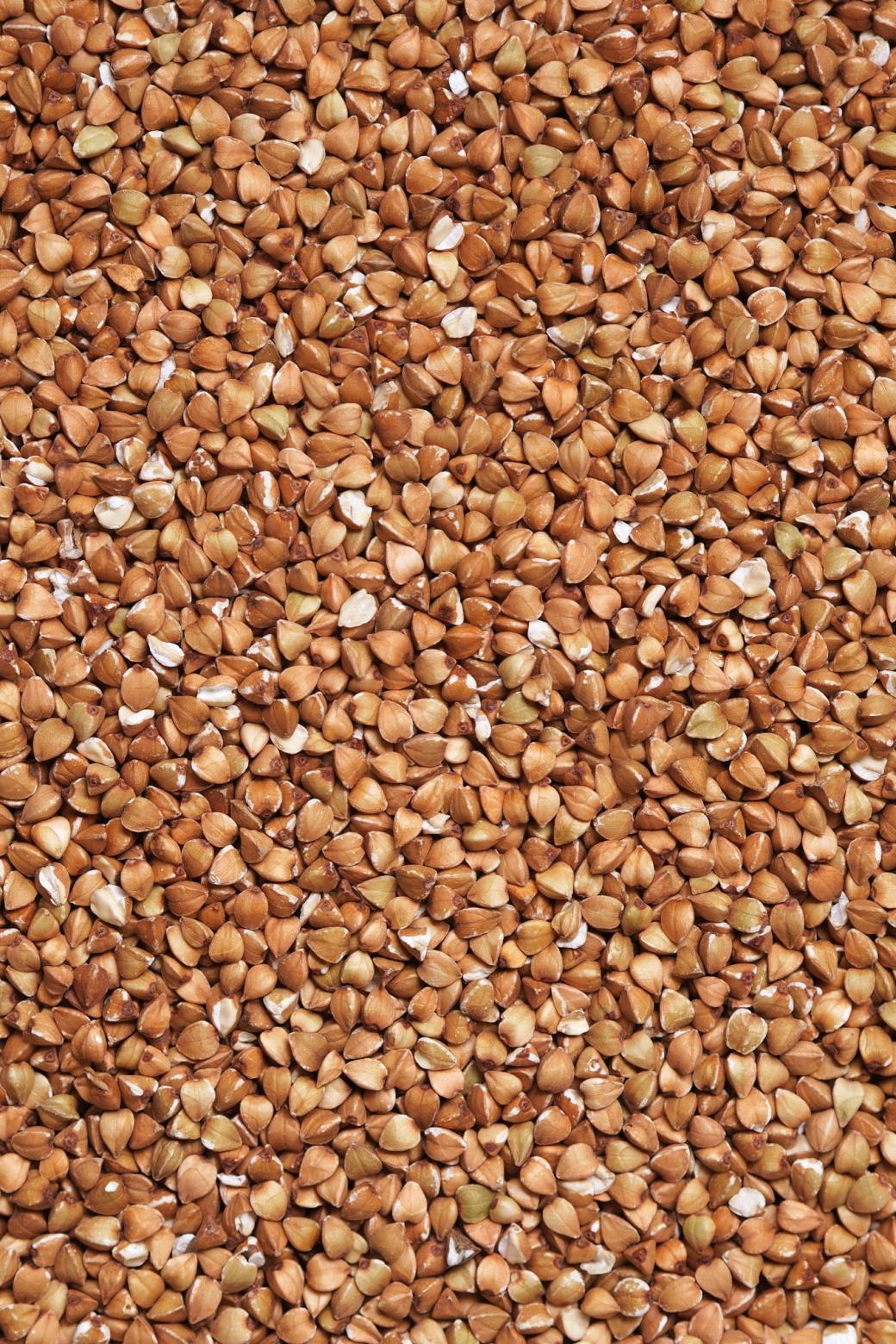 Written in English as kurinyy sup s grechkoy, which translates to chicken soup with buckwheat, hopefully.

I paired this with the Piroshki but altered the soup since there is meat in the Piroshki. I omitted the chicken, and it is still quite good. Even though there are mushrooms - I typically do not like them - they mixed well into the soup.

Cook chicken in a skillet and season with salt and pepper if desired.
Place cooked chicken in the pot.

Dice the onions, slice or dice the carrots, slice the celery. Place all three in the skillet, saute until the onions become translucent.
Add the garlic, saute for 1 minute
Add this to the pot

1/2 tsp black pepper
1/2 tsp ground coriander
1/2 tsp smoked paprika
Add the above spices to the pot. Stir well, and heat to a boil with the pot covered. Reduce heat to medium and simmer for 10 minutes.

Add buckwheat to the pot, simmer for 20 minutes.

Finely chop the parsley and dill.

After the buckwheat soup has been cooking for 20 minutes, stir in the parsley and dill.

This is a pretty heavy soup and doesn’t really need anything else to go with it besides a salad. It is nice as a dinner during a cold, quiet evening. Or a noisy one, this makes a lot of soup!