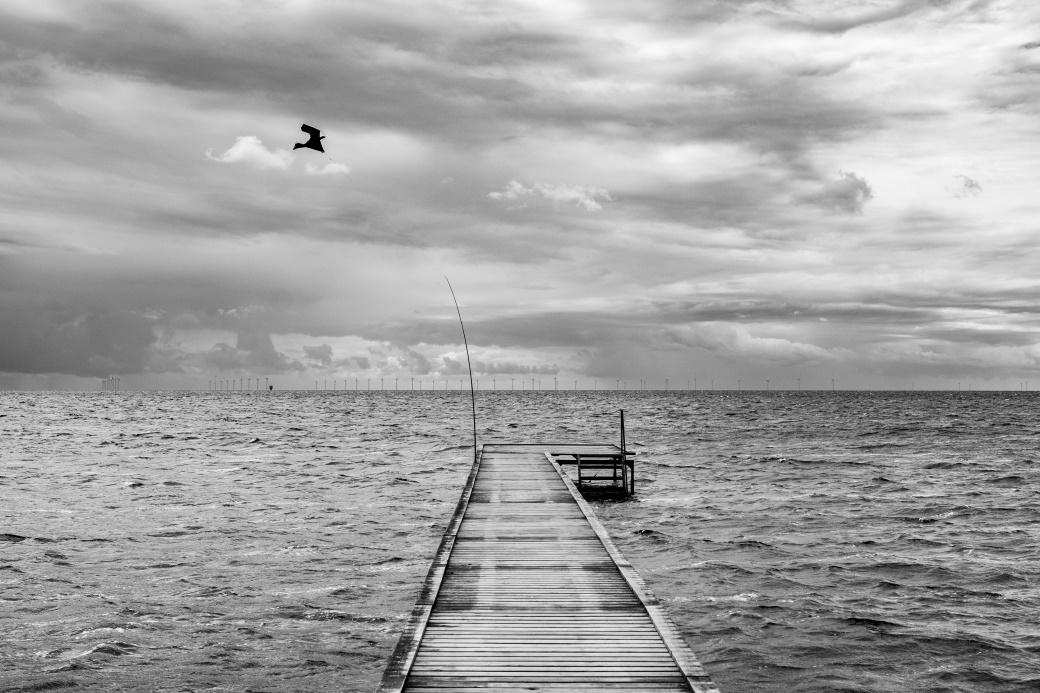 Opioids and Depression 2: The Revenge

Finally, the shoulder pain is subsiding. It is funny how it can be such a rough setback. It happens randomly, like everything else that is wrong, so no matter how much work is done and how far I progress, I can lose some or all of it at any time and with no warning. whee!

My sister claims it takes “great resiliency and strength” to constantly get up over decades of medical issues. I doubt that.

That is already getting far afield from the point of this. This is to add a few more data points to my conjecture that opioid use is at least a trigger for my mental health problems.

As stated in the essay last week, some extreme shoulder pain caused some temporary opioid usage. I was given hydrocodone. Except for the first two days, the pills were cut in half. The prescription said one pill every 8 hours. The first two days, 2 whole pills were taken. One in the morning and one in the evening. Since then, no more than a half a pill a day and some days none at all. There are one and a half pills left, and it seems that will be enough given the progress, although Ibuprofen will likely be needed for some time.

So the results seem to be mixed. It is difficult to tell as my mental state has been all over the place in the past 11 months, but it seems that may have brought the depression a little lower. Suicidal Ideation VS Intent was written while in massive pain but was posted the day before the visit to the ER. It was much darker than intended, but it seems that Sandman 2 was even darker. At least it felt like it. That one was written on opioids, but so is this. However, daily exercise is countering the depression. It does not seem so bleak despite not talking to anyone this week.

A big difference between now and last fall is that after the surgery, many more days of higher dosage were required. Not talking to anyone is more familiar and expected now, even when it is unexpected. If that makes sense. Anxiety levels, while bad today, are nowhere near what they were in August through October last year, which is certainly a great help. It is funny that it is lower since nothing has been resolved, so the same issue keeps happening. It seems that a person really can get used to painful things to the point that it is close to normal.

I have been searching both popular science and peer-reviewed journals for more insight into this. Oddly, I cannot find much information on whether or not opioids can cause mental health issues outside of addiction. At least some are saying it can make it worse. Mostly it is studies of mental illness and drug abuse.

I am sure that everyone knows what these types of drugs feel like, but what does it feel like combined with depression?

It is an empty feeling similar to loneliness.

The feeling feeds on existing loneliness, which feeds into depression and cycles back into loneliness, and around and around it goes. It makes it difficult to concentrate and get things done. The sad truth is that the shoulder pain is so extreme that it barely reduces it, but that is better than nothing.

Everything slows down, so progress is slow. My yard is a disaster, even the lawn, but I lost control of the garden. I will at least get some food out of it. The lawn looks bad after spending a lot of time in the spring, making it look wonderful.

It always seems to be two steps back and one step forward.

Also, fell behind on the to-do list, and it is more than likely the landscaping and garden project will not get done this year. If my projects can get noticeably advanced, that will be okay. I am a hopeless optimist when I make plans.

Thankfully, the roses are not in dire shape, although they are not blooming much. The plants are growing, and the leaves are in good shape. They are still small plants, and a lack of water may have slowed the blooms. Those roses have become unreasonably important to me.

Right now, the problem slowing progress down is the need to be cautious with both knees and now the left shoulder. I am not sure I would react well to a large setback on my knees. What is the point of getting back up when the only thing that will happen is that I get knocked back down?

It is difficult to be positive and sometimes even reasonable when all of this is going on inside. I try very hard, especially in writing, since each essay reflects my current state of mind. It always leaks into my writing.

Getting back on track

Getting the lawn back to a decent appearance and getting back to riding my bike for more than 20 miles are my main goals for the next week. 14 miles is my record this week, and that was regretful. It will be difficult to keep it up since I will need to go back to my parents soon to help them for a few days, but the trip is helpful to get out of my mind. After August 7th or so, things will go back to the normal loneliness and is actually helpful for progress.

When biking, everything just feels weak, but not sure if the difficulty is physical or mental. Probably a bit of both. My left arm hurts after 10 miles. Even moderate hills that were easy in early June are a challenge today, but hopefully, that will quickly return.

The biggest challenge is to make progress without hurting things more. Hopefully, the seizures will stay away. There is nothing to do with that, except taking two or three benzos a day, which would make everything else harder.

Of course not, except to do everything to avoid needing to take opioids. But we knew that already.

Whether it generally can trigger MH issues or is something unique to this broken brain is unknown. It will probably always be so. Humans are great at incorrectly connecting things. They often replace coincidence with actual evidence. That might be the case here. Look at that I do have one or two human traits!

Maybe it was a coincidence that my MH problems either started or got worse at the onset of needing to take opioids. The universe certainly knows that there was more than one thing against me during those times.

It seems to be an endless source of amusement for the universe.