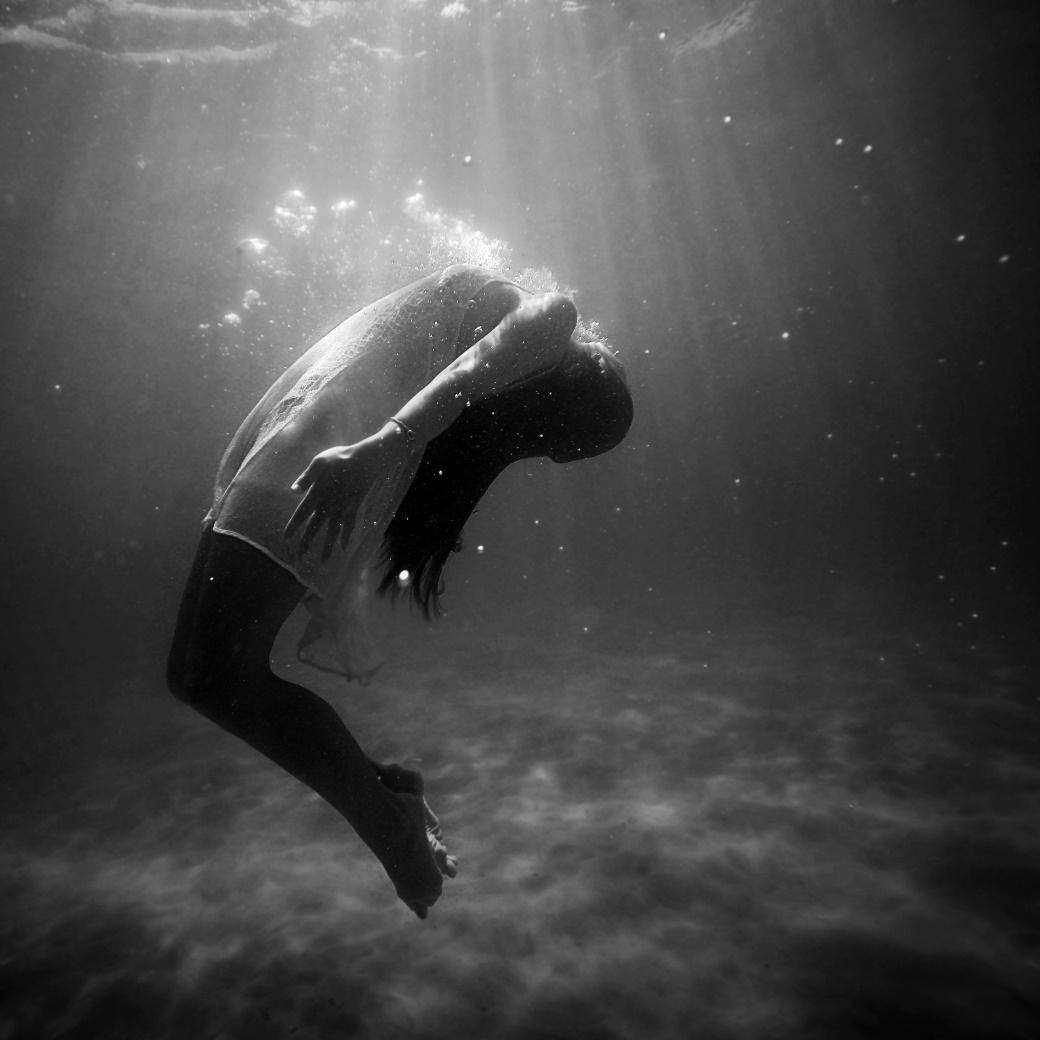 The psychotic drowns in the same waters in which the mystic swims with delight.

To say the last two months have been the worst of my life is an understatement. Even worse than twenty years ago when I ended up in the hospital for a week. Experience kept me out this time, but it was really close. My sister coming to bring me to her home for a week saved my life. At least I wasn’t so bad that I could have ended up in the hospital involuntarily, seriously. I am not sure if I am thankful to my sister or I am mad at her. The day I posted this should have been the one-month anniversary of the first full day that I did not take a breath.

As it happens, I am still here, and I am stubborn. So, I continue my projects, writing, and just general not-living. I am doing much better. I can think rationally and not get overly emotional, which is nice. Anxiety is still here, but it has been about a week since I have had a panic attack. So, that’s nice.

I won’t go into what stopped it, but what did seems to have left again, but I can deal with that much better.

This story starts a tad further back than 2 months. It is January 1995, I had somewhat recently been promoted and transferred to Key West. Life had finally slowed a little, and the worst thing ever happened: a grand mal seizure. One year and two surgeries later, I was able to kind of walk a straight line and had 50% of the motion back in my arm. I also had been taking Darvocet for about 6 months. At the time, it was the lightest medication that helped my newly found headaches. Around this time, I met my friend depression.

I never connected the two.

Maybe there is not a connection.

I continued to take it until January 2000, when I stopped cold turkey. During this time, I was very successful in school but a failure everywhere else. I lost my marriage which, unsurprisingly, did not help matters. I got really desperate and tried and failed, many times, to meet people and mostly failed, leading to even worse mental stability.

When I stopped taking the opioids, my depression lifted. I even found a girlfriend, which lasted about 8 months. Other than my marriage, that seems to be about the average time that women can stand me. Now that I think about it, it was about 8 months from meeting my future wife before she started treating me poorly. Not sure why she married me.

Anyway, I was sad about losing my first girlfriend after my married died. For about a week, I was very anxious. Between this time and 2010, I was mostly okay. Mildly depressed and not very lonely even though I dated for less than 12 months that decade.

Around 2010, I started getting frequent bouts of bursitis in my shoulder and sciatica in my hip. Most of the time, I would get a steroid shot and a few days of Vicodin. I never connected it until now.

This is the point when my mental health got noticeably bad. I spent the next 7 years pointlessly trying so many different medications with only negative things to show for it. Getting off psych meds actually helped my mental state.

Finding information on whether opioids can cause long-term depression is difficult. It certainly can make it worse and cause other psychiatric symptoms and depressed people indeed abuse them at higher rates than the general public.

I am fortunate that I have never gotten addicted. If taking three a day for about five years straight will not hook, me nothing will, I think. Perhaps I did abuse them by taking them as prescribed? I tried asking my doctor and have not heard back, but I doubt she could say with any certainty whether it was the cause.

So, last August, I had to get an endoscopic maxillary antrostomy and got two concha bullosa, and an uncinate process removed, and a hole drilled into my maxillary sinus. There are lots of gooey details, but I will be kind and spare you.

Why did I need the surgery?

Silent sinus syndrome, the uncinate process had shifted at some point and covered up the entry to the sinus. It caused high pressure, which weakened the bones. I guess surgery was better than having my sinus collapse, causing my eye to drop. Thinking back, it might have happened in my junior year in high school when I took an elbow to my nose playing basketball. That is the event that caused my deviated septum, which I got fixed back in 1995.

The surgery worked well. My sinus is majorly deformed because of the high pressure but is not so weak it is likely to collapse. I can also take in enough air through my nose. It does feel strange to feel air move so well in one nostril.

I guess here it could be said I abused opioids, sort of. Apparently, I don’t tolerate opioids, just like psych meds. I used to, both types, but it seems that my brain has changed. They claim the anesthesiologist gave me the proper amount of pain meds during the surgery based on my weight. I still overdosed, and they had to revive me with Narcan. I am not sure how bad it was, but they released me the same day. Even my daughters tell me that I changed after that. I did.

My paranoia and the panic attacks started, but not for no reason. I won’t get into it here, but I overreacted. That made so many things worse. Like my ex-wife leaving, what happened sent my already broken mind into a tailspin.

For the better part of the next two months, I could not sleep more than two hours straight without having a panic attack. Eventually, all the anxiety started causing seizure activity. Not grand mal seizures, thankfully. ‘Just’ partial complex seizures, which do not cause convulsions but are truly terrifying. Depression, anxiety, and paranoia got worse. Then it got even worse.

I think I experienced a psychotic break. It started near the end of September and probably ended two weeks ago. I don’t know if that qualifies as a psychotic break. I remember very little of this time. I do know I was as bad as I have ever been, legitimately suicidal. It seems that I write a lot when I am in this state because I put up several articles here that I took down. They were so incoherent and incredibly whiny. The four published articles previous to this one were all written as I slowly descended into this horrible funk.

Things improved quite a bit because of external influence. But that was definitely not the cause of my downward spiral. It may have made it worse, but I was getting bad regardless of anything else. So I am highly suspicious that it is opioids that cause it. Would I have gone so low had I not overdosed? I will never know.

I may have an opportunity to test it, and this time I can pay closer attention. There is a chance that I will be scheduled for another surgery in the next week or two. To anyone reading this that knows me: no, I did not hurt anything by over-exercising or doing something I should not. It is a long-standing problem with my shoulder that repeated injections did not help.

I am not sure if I want the surgery because of the chance that opioids will put me into another tailspin. Recovery for shoulder surgeries is long and will set back my knee therapy, which is going wonderfully. Both my physical therapists and the orthopedic surgeon think I may be able to return to running by spring. That would be so wonderful. I have lost so many things that I have loved to my mental and physical issues that to get even one of them back would be a great gift that I do not deserve but would appreciate so much.

If I were to make an ordered list of these things I would like to get back, running would be third on the list, next to getting my concentration back, so I can go back to work and something I won’t mention here as #1.

Physical therapy will not help the top two items on my wish list, but it will help me get back to running.

If I have the surgery, I am not sure if paying close attention to my mental state will be very informative. It might be a self-fulfilling prophesy. I certainly do overthink things. Ruminate might be a better word for it, but I will report back and consult the doctors and hopefully minimize it.

At the very least, there is nothing left in my life that could be as horrible as what happened in early September. *knocks on wood*.