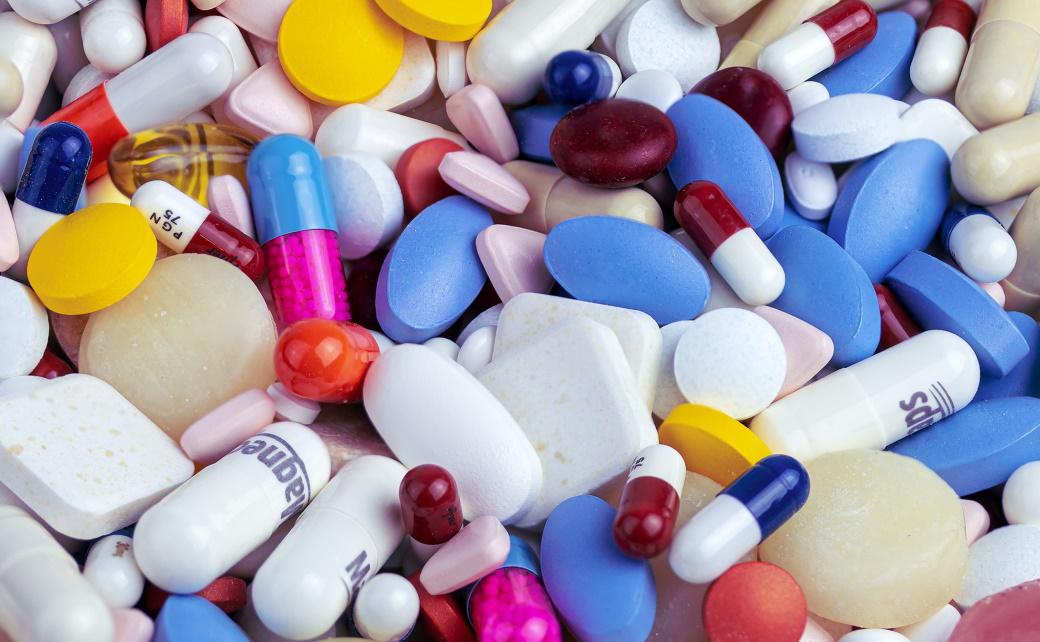 Side effects of psych meds can be bad. Withdrawal effects are often worse. Psychiatrists often ignore this fact when prescribing. They often dismiss withdrawal concerns because they have no personal experience with it.

Withdrawal effects happen because of dependence. In typical fashion, drug companies use euphemisms like ‘discontinuation syndrome’ to hide the fact that they can be highly addictive. They change your brain chemistry, and it gets used to it. When the effects of the drug go away, your brain reacts to less serotonin or dopamine or whatever neurotransmitters are being affected by the drug. In most cases, this dependence doesn’t cause craving, unlike other drugs. Once you taper off Prozac, for example, you aren’t likely to relapse. Benzodiazepines are an exception to this rule. They also have some of the worst and longest-lasting withdrawal effects, especially benzos. Withdrawal effects can last years.

Like starting meds, your best defense for minimizing the pain is education. Do a search on personal experiences and research on your specific med. There are lots of sites that offer advice, although it is typically general. Like side effects, withdrawal effects and their duration depend on the person, specific drug, dosage, and the length of time the med has been taken.

I am currently not on any psych meds, with a minor exception, and have been off for almost two months. I still get withdrawal effects like insomnia, ‘fuzzy’ brain, ‘the shakes’ and rebound depression, anxiety, and psychosis. I feel like I am dying most days. For me, the trade-off is worth it. I have been living with depression for so long it doesn’t bother me that new things like psychosis and anxiety are a little harder to deal with, but it is okay for now. Paranoia is the worst but manageable. Paranoia is the one thing that gives me pause about staying off.

Three months after starting ziprasidone, I felt weak and tired. I also noticed the loss of muscle mass. My doctor ordered a testosterone test, an irrelevant one that my primary doc had to school him on. It was also the first time ever, after 20 years of shrinks, a shrink tried to find an underlying cause, which puts a fine point on psychiatry being a pseudo-science. After finally getting the correct tests that showed extremely low testosterone, he wanted to put me on replacement therapy. This has its own risks and severe ones that I would like to avoid. Despite my shrink being an MD, he isn’t capable of prescribing hormone replacement therapy. Luckily, I got kicked over to my primary doc, who is thorough and very competent. As an aside, this is one great thing about the VA system; it is easy to coordinate care between your primary doctor and any doctor from any specialty clinic.

She wasn’t sure replacement therapy was the thing to do. She wanted a series of tests done over time. I read up on natural ways to increase it and came up with a couple of supplements1 to take at night since testosterone is mostly created during sleep. It seemed to help; my second test was twice as high but still very low. My doctor was skeptical that my attempts to increase it was valid but said to keep doing it, and we will check in a few months. The third test came back as bad as the first. She said she now feels comfortable with hormone replacement, but I still was not. I was having severe health paranoia over this and demanded to find the cause of it. She said it was likely the ziprasidone (which it was) but ordered a bunch of tests. All the thyroid tests came back okay, but the pituitary tests did not. My levels of prolactin were three times as high as they should be, which suppresses testosterone. This might be the reason the supplements didn’t help. I am not sure. So I started tapering off the antipsychotic.

Now, I had been discussing getting off all psych meds with my shrink for a few months because I felt like I didn’t need it, and I had a feeling that one or more of them was causing my tiredness. This just clinched it. It set off my health paranoia. My psychiatric symptoms are worse, but my ability to deal with them is currently pretty good. I know I will crash again sooner or later, but being out from the side effects, even if only for a year, is worth the trade-off of future suckage.

I started with ziprasidone, which I did way too fast, and it hurt, but I had a lab scheduled in 45 days and wanted to be clear of it for as much of that time as possible. The labs showed my testosterone was back to normal, which I didn’t need a test to tell me. I felt more energetic. The prolactin level was still just a bit high. My primary doc said that it will continue to decrease, and no more labs are necessary. Antipsychotics are dangerous, to say the least, and there are scarier side effects that are much more common than the ones I experienced. The frightening part is that I never approached what is considered a therapeutic dosage, but it still caused all these issues.

I waited a few weeks to make sure all the withdrawal effects were gone before tapering down mirtazapine. This one wasn’t as bad as some other antidepressants. I stepped down from 45mg in 7.5mg steps, which was about the smallest I could do easily. The lowest dose pills are 15mg, and cutting them twice is problematic. The worst was the first step down. It was so painful I stayed there for 2 weeks. After that, it was pain-free and stepped down one week at a time.

The worst withdrawal caused by it is insomnia. I have had insomnia since I was 18, which started in the Army. The only positive effect of mirtazapine was that it kept insomnia away. A negative effect was I slept 12 hours. I used to be able to take melatonin and valerian root, which worked well, but it didn’t work at all at after stopping mirtazapine. I tried doxylamine which didn’t either. Lately, they work a little better. I guess it is because my brain had changed and is slowly going back to normal. The good thing is that I no longer sleep 12 hours and still feel exhausted. I sleep 4-8 hours and rarely feel tired. The return of psychiatric symptoms minimizes any gains by being very distracting and slowing my thought processes.

The last thing was clonazepam, a benzodiazepine. I was only taking 1mg a day, and not always every day. Despite the reputation of being hard to get off, I tapered off pretty quickly. It took about two weeks. That might have been too fast. I still have withdrawal effects, so I am not completely off it. I take 1-2mg a week when the withdrawal effects get too painful, and if I get a strong seizure aura.

The hardest part is the pushback from my psychiatrist. The psychiatrist I saw when I started was completely against it. I am a stubborn old cuss, so he gave in, but he called it a ‘drug holiday.’ My old shrink moved to inpatient, and my new one thinks that the fact that I really don’t want to go back on meds means I don’t want to improve, and I “endorse low mood and hallucinations.” I don’t even want to see her again because it will be a fight every appointment. Seeing a shrink is stressful enough and is a depressing experience, and this just adds to it. Yeah, psychiatry sucks.

Do not ever forget to take your psych meds and when stopping one, go very slowly. How slowly is a debate that never seems to get solved. My advice is to go as slow as you feel comfortable. There is no such thing as tapering too slowly unless the drug is causing a life-threatening condition. As an example: Venlafaxine. I tapered off in three weeks from 150mg. I took 37.5mg steps, which was way too large. My mind was cloudy and numb; I was dizzy and got what is commonly described as painful brain shocks. I was the walking dead for over a month.

Also, do not go cold turkey, ever. If you are not going off meds, make sure you never run out. The consequences can be painful or worse. Do not ever taper off without your doctor knowing. I can’t stress that enough. You will need them to write prescriptions in a way that makes it easy to taper down slowly and to help if bad things happen. Don’t let them dictate the schedule. If you are simply switching to a new med, the good news is that withdrawal effects are often minimized.